When, while bobbing in the ocean, you spot a larger-than-usual wave steaming your way, what do you do?

A. Jump into it with joy, trying to hit the breaker where it crashes, for the wildest ride possible. (This is my husband and son.)

B. Shout “no!” in a stern voice, demanding the ocean behave itself. It does not. Before long, you decamp to the sand, electing to pursue a challenge of your own choosing, namely to read as many Russian novels as possible while summer lasts. (This is my daughter.)

C. Express alarm in a comical way that entertains your son, concealing some actual nervousness about getting out of your depth because you’re a pretty lousy swimmer, and then enjoy the tumult until things get fierce, when you actually do panic and nobody takes you seriously because you seemed perfectly fine until a second ago, like a character in a Stevie Smith poem. (Guess who.)

This was one of several potential metaphors I contemplated at the beach ten days ago. It could refer to all kinds of challenges, but what’s on my mind right now is work. I’m doing that late-August surfing, when you madly try to finish summer projects as you simultaneously madly try to get ready for classes starting. Big wave coming.

While I still had decent footing a week ago, moreover, my ability to get things done was sharply diminished last week. Four of my adult molars have been missing from birth–it’s a genetic thing–so baby teeth hung around in their places. One of the latter, bravely standing ground for forty-plus years, finally gave up in December. I went in for a bone graft and dental implant last week and the surgery was more complicated than usual, so my pain levels have been high and I’m sporting a mother of a bruise. I have several friends with serious illnesses, and this is comparatively NOT a big deal, but it’s a reminder of how hard chronic pain can be to live with and work around. It also reminds me I am NOT in control of my “productivity.” This time I can’t just scramble up to the beach and rest on a towel; I have to face the force of water until it’s done with me.

Weights I’m carrying, besides worry about work ahead and physical stress from the various ways a middle-aged body can thwart a person: there were a couple of post-publication prizes I thought Radioland might be a finalist for, and I just heard from the last of them. No luck.

Sources of buoyancy: a wonderful and eminent poet wrote me a fan letter out of the blue. Two friends who are ALSO wonderful poets have given me the gift of critical-but-usefully-specific feedback on unpublished mss, liberally salted with praise. I’m genuinely excited about my fall courses (although maybe not the grading). And I’ve been doing some sustaining reading, too. I just finished Viet Than Nguyen’s The Sympathizer as well as an advanced review copy of Jeannine Hall Gailey’s Field Guide to the End of the World (I’m preparing to teach it this fall in my composition course, which has a speculative fiction theme). Both are powerful and I’m feeling blown away, with more great books and mss piled up waiting. That’s a burden that helps me float, if you’ll tolerate the hyperextension of my marine metaphor.

Okay, the secret is, I’m not as seaworthy as people seem to think, but I do have help, thank the gods. And what threatens to overwhelm me also sparkles. 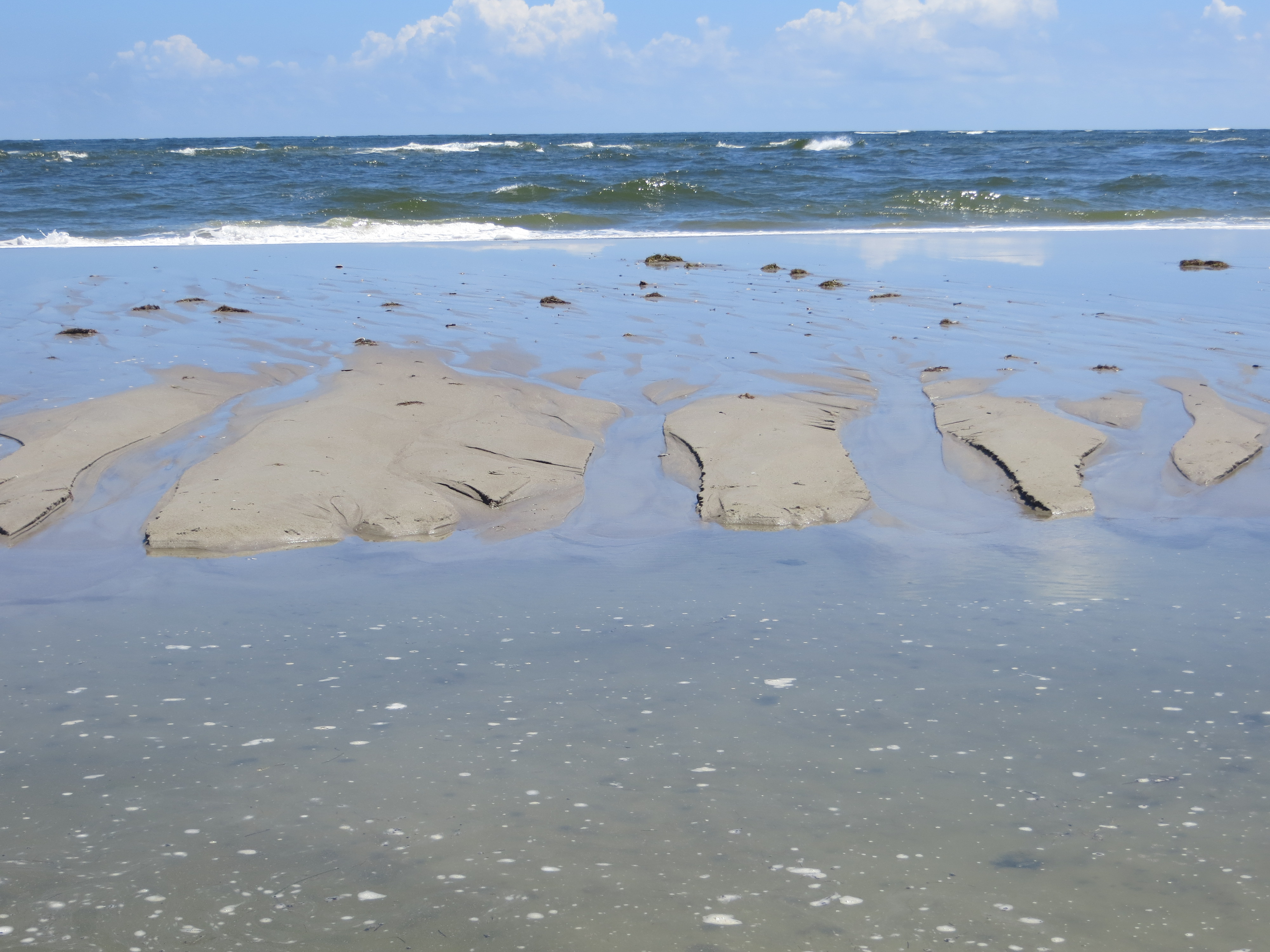 2 responses to “Waving and also drowning”