The world’s going to hell, but my writing is going well…Mostly revising and submitting, these days. I now have THREE projects under submission: 1. Taking Poetry Personally: Twenty-First Century Verse and the Multiverse; 2. a chapbook-length long poem, Propagation; 3. and a first novel, The Changeling Professor, although that one is just at the beginning-to-query-agents phase. Meanwhile I’m keeping poems under journal submission, and in the process I keep finding verses I drafted quickly and then forgot about. Whenever you put together a poetry book a LOT ends up on the cutting room floor.

I think the poem below was just too specific to my life at that moment–it didn’t seem inclusive enough of readers outside my bubble. I’d just attended a memorial service for Severn Parker Duvall III, the grand, legendary, reportedly cranky old poetry professor whom I’d replaced at W&L (I say “reportedly” because the man left behind some astonishing stories, all of which I believe, but he was always beautifully genteel to me). The immediate scene is the lawn in front of Lee Chapel on campus, where I was leading a workshop in a writing prompt (and doing some drafting myself, obviously). Like a lot of poems, though, this one has a heterotopia, an other-place: I’d been back from my Fulbright in New Zealand for less than a year and clearly missed it.

I’m looking forward to reading from Radioland at Washington College in MD next week. In the meantime, a poem for the road. Maybe it’s about running out of time and not entirely minding.

The Opposite of Elegy

The shadow of a chapel spire ticks over
my shoulder; the students write. Severn said,
“Do you mean of my departure?”

when his granddaughter asked, “Are you scared?”
Struck like a bell but finally amused
by the notion of fearing death.

near Nelson, New Zealand. Bill Manhire
was running a poetry conference
that was really the afterlife.

When told I had to jump back over the fence,
return to the living for a while, I cried…
My students are still writing. Present tense

continuous, sprawling all over a spikily
germinating lawn. Younger and smarter
every year. Sere leaves brushed aside.

I guess that’s spring for you. Clock for a heart. 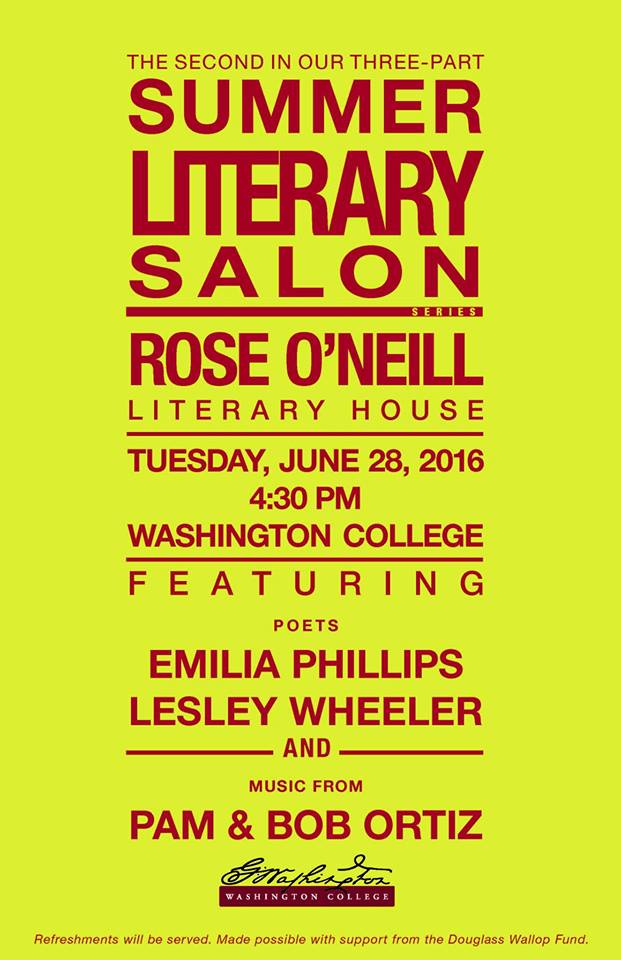 2 responses to “Radioland, an outtake”